How To Spot a Fake Bulletin If you follow school trends, you will notice that fake bulletins are a major part of the system. Fake bulletins or memo are often formulated sometimes to catch cruise, scam, defraud, deceive or even to cash money from parents or allow wards leave the home to school which may still be closed at the time.

But below are ways you can use to spot a fake bulletin purportedly from the university. 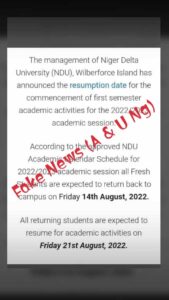 The Rationale Behind Fake Bulletins and Memos 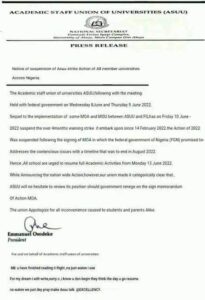 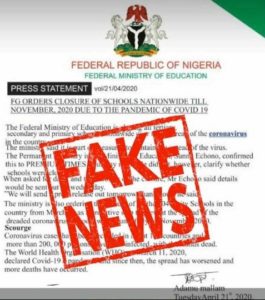 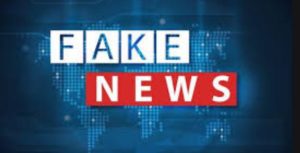