The Bayelsa State government have approved the appointment of a 16-man Students Management Committee as SAs to the state government on students affairs.

This is in fulfillment of the governor’s earlier promise last October when he stated that he has not forgotten the students’ committee appointment.

In his words, the governor stated that “I want to commend you for standing to defend education, and the reason you are in school”.

Unbanning NDU Students’ Unions: A Furthered Way to Keep the Peace and Tranquillity

The governor added that “for the S.A Students position, I have not forgotten about it, the appointment will be made in no distant time, and for the Students Management Committee, I want you student leaders to submit two names to be part of the committee, because I want you to have people you can relate freely with”.

One of the appointees who spoke with our correspondents earlier this morning noted that the Students Management Committee is a body who will serve as a link between the government and the students. The Committee will shoulder every matter bothering the students’ community. He cited the NDU students’ union ban as one major challenge that the committee will work on assiduously.

How To Write A Formal Letter With Example and Samples

It was also stated previously that the governor himself was in shock when he learnt that the NDU students union has been under ban. The governor was said to be more on the negative as to why students union will be banned this long and talks are on to ensure the students’ ban is lifted in no distant time.

Dwindling University Autonomy: A Cause For Concern

The fact that the governor had approved this appointment is another positive indicator that the NDU students’ union ban will be lifted soon.

It was also gathered that the members of the Committee are more from NDU than any other university. This is a positive indicator that the committee will work hard to ensure that the NDU students’ union ban is lifted.

The list of names for the Student Management Committee (SMC) comprises: 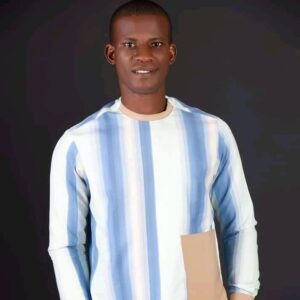 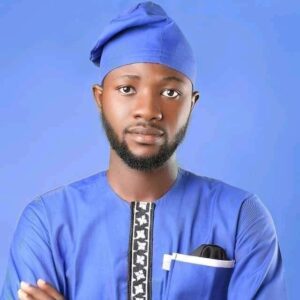 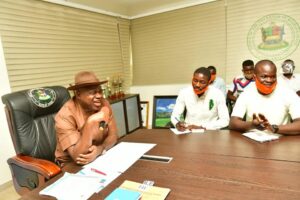 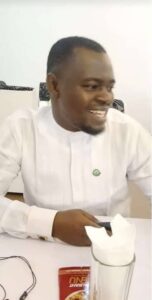