The Federal Government-ASUU meeting which was slated to hold today has been postponed indefinitely. The President of ASUU, Prof. Abiodun Ogunyemi, stated this Wednesday, noting that the failure to hold the meeting was as a result of the short time frame granted to the union to consult its members. 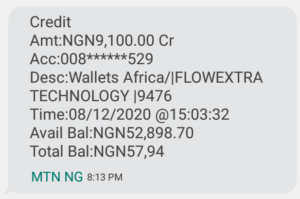 The ASUU and FG setbacks has been on since March when the union embarked on the industrial action. Agreement and counter agreement have marred the ASUU-FG negotiation process.

ASUU also held via its Facebook handle that the Union will not succumb to the FG antics until the government pays up all salaries owed its members till date.
In a Facebook post, ASUU held that “FG should not expect us to resume without releasing our salaries. They gave a timeline and we are monitoring, once the timeline expires this week, our members will take a final decision. If they pay the withheld salaries, it will make the process easier to handle”.

In a related development, the new NANS president, Sunday Asefon, had on Wednesday vowed to close all private universities in the country if the prolonged strike embarked by ASUU continues.

It is now expected that the federal government will pay up all outstanding debt owed to the union while the promised N70b is also paid to ASUU. ASUU have stated that these are the conditions to call off the ongoing strike.