Amassoma flood for the year 2020 may have come and gone – with several places left to dry up. However, there have been notable and significant observations especially in comparison to other year’s flooding. The 2020 Amassoma flood was special in its own way as it differs significantly in two major aspects – duration and heights.

When Will the Flood Recede? New Flood Updates 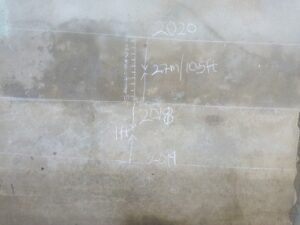 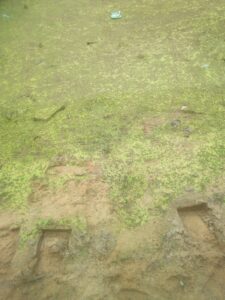 In 2019, October first marks a significant flood level as many have already started evacuating their homes.
The Flood in 2020 was noticed to have significantly dried up in the second week of November, 2020 but in 2018, it was last week of November and first week of December in 2019. These variations further established the ambiguities of the Amassoma flood behaviour. 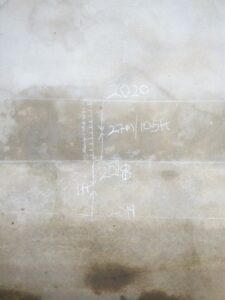 As at the time of this report, the water level have eventually relapse with flood ruins left behind. Water hyacinth now covers most of the flood paths with marks of dirt hung on walls. 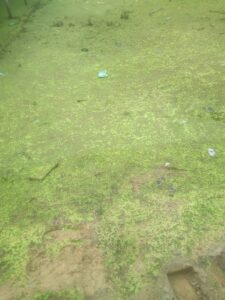 Some areas have fish remnants that got stuck in the receding waters, smelling badly with flies in their new feast.

On the height description between the various floods, the Amassoma flood seems to be the second in command in recent times. The Amassoma flood still retain its position as the highest with the 2020 flood taking second position with just 10inches away. This was followed by 2018 flood which was measured as 10.5ft or 27m below 2020. Then come 2019 flood which measures only 1ft below 2018. The sequence follows thus: 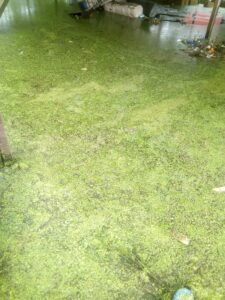 This is just second week of November, the heat may become stronger as a result of the early sun. By this time in the past, the rain water made the flood level to increase. But now, the flood have totally dried down. The implication is sure, more sun, more heat.
The Endipele-GSS road is now accessible by road again. Also, GSS through CHS is also now accessible.

With the flood dried down, hopes are now set for school to resume except for ASUU who are still at loggerheads with FG.
Many students and families are seen moving about with their lugages, relocating back to their homes. Some with sweeping materials to keep their environment clean once again.

Many students who were seeing the flood for the very first time have decided to relocate permanently for fear of next time reocurrence. 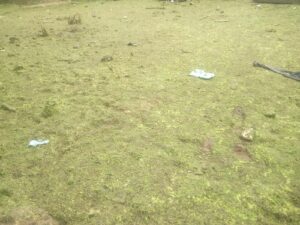 There is no assurance as to how 2021 rainy season in Amassoma will look like. From 2018 till date, all hopes has been on the high side yearly, that the flood will not rise again. All these hopes have been dashed with 2020 Amassoma flood getting even higher.
The Amassoma flood is becoming a compulsory occurrence that disrupts academic, economic, religious and many social activities.

The Bayelsa State governor during his visit to Amassoma on the 17th of October, 2020 to sympathize with the good people of Amassoma noted that 80% of Bayelsa in under water during the flooding period and Amassoma is one of the worst hit.

It is only in hopes that next year will not beset us with another big flood. 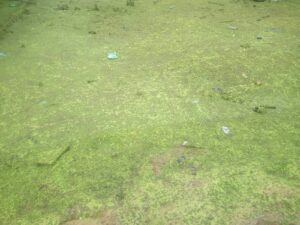