Does NDU Grants Admission To Non-Indigenes

Many university admission applicants, on their way to the university would often ask if the universities grants admission to non-indigenes. The knowledge in this regard would be very important to these applicants as it helps them navigate the choice of institution they make.

Why Those With Lower Scores May Be Admitted Ahead of You

Hence, there was urgent need for an educational policy that will reinstate the Ijaws in their pride of place in the scheme of things. Accordingly, the then governor, Chief DSP Alamieyeseigha supported a policy of 80% of students to be admitted from Bayelsa state as the only state under the school’s catchment area and 20% for all other states of the federation.

However, Jamb has now regulated the quota system as regards indigenes and non-indigenes admissions. The quota is as follows: Merit admission contains 45 per cent of the total candidates for a particular course, catchment (indigenes) contains 35 per cent and Educationally Less Developed Areas (ELDs) and staff lists takes the remaining 20 per cent.

The above means that while 35 per cent is focused on indigenes, the rest percentages are for the wider community. Nonetheless, it is hard to investigate and discern if universities are religiously following these Jamb guidelines, but what we do know for sure is that universities grants admission to all candidates, whether indigenes or non-indigenes.

All You Need to Know About the University Admission Circle 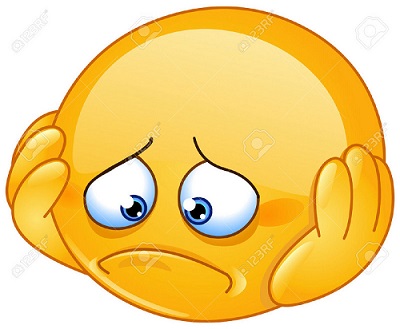 Why Those With Lower Scores May Be Admitted Ahead of You 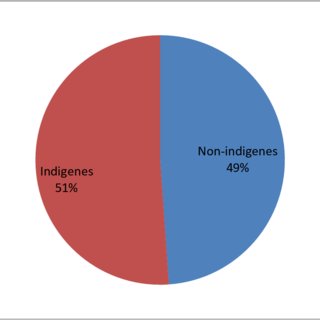 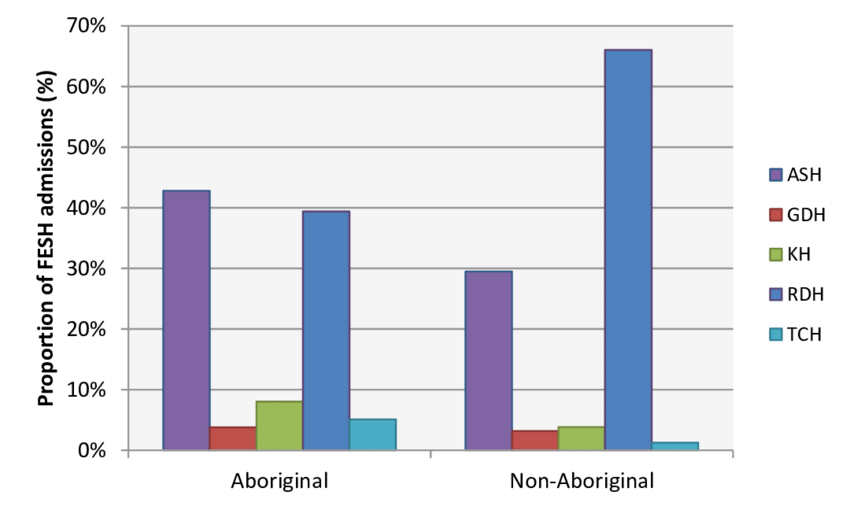 Does NDU Grants Admission To Non-Indigenes? 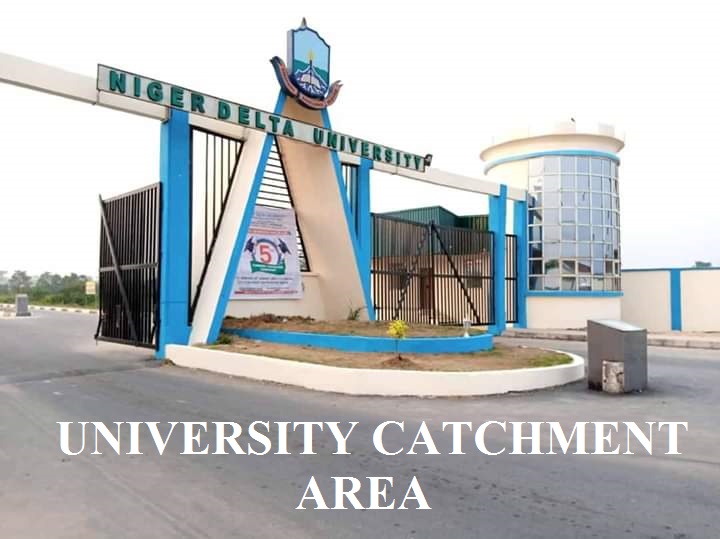 What Is A Catchment Area? 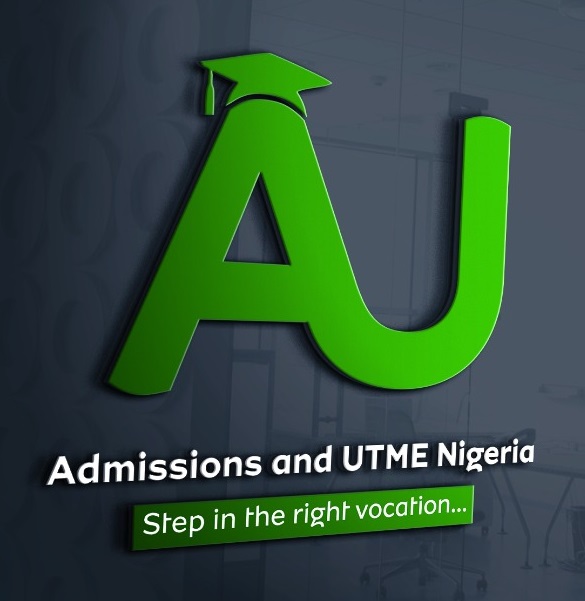 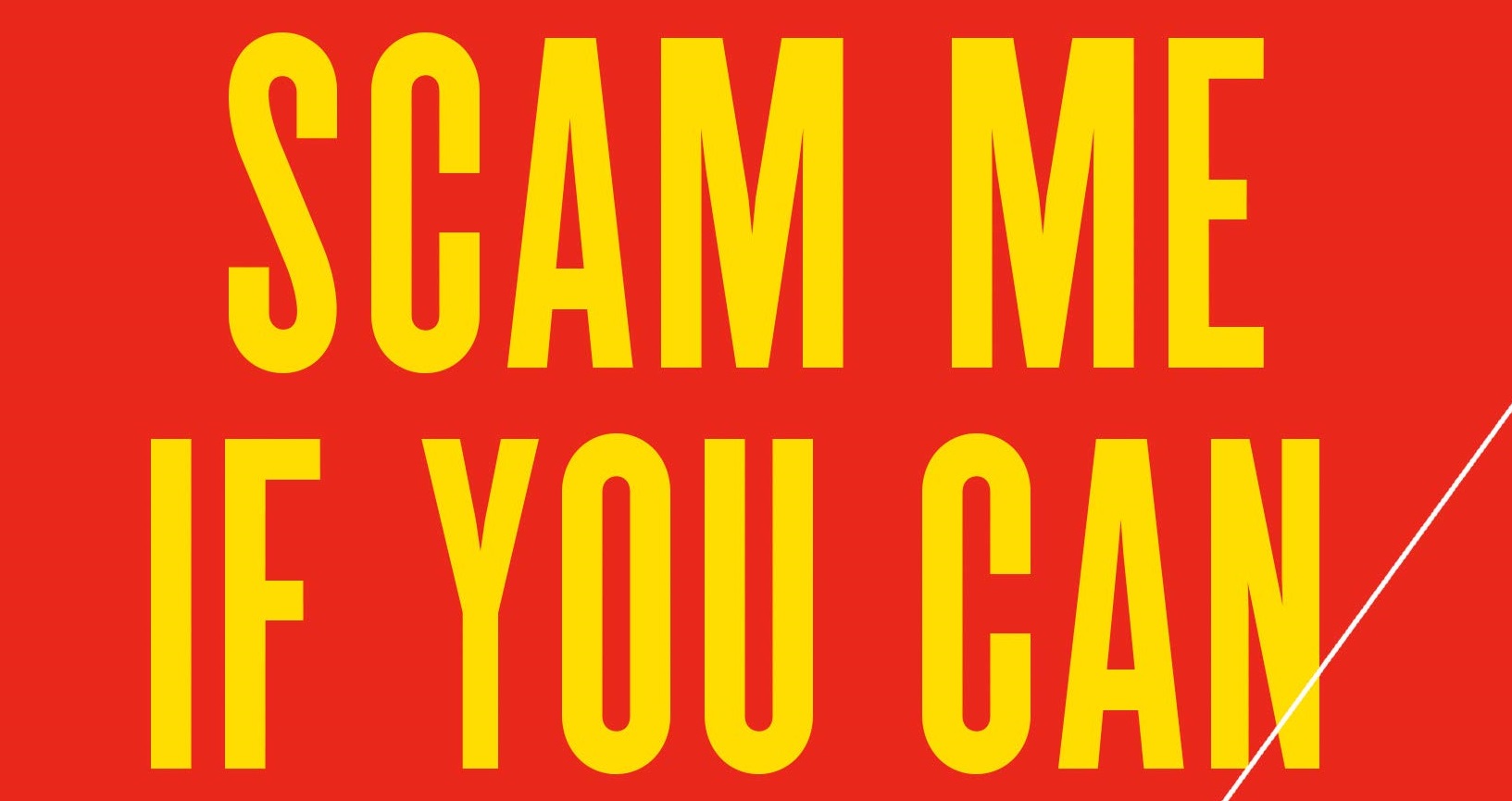 Is There Any Fee Like INDIGENE FEE In NDU?